The release of KeyHelp version 18.1 was a few days ago. In addition, we are releasing another update today to fix bugs from the previous version, but also to add more features to our administration interface.

Further changes and bug fixes can be found in our changelog.

Great news in the month of May

We were very proud last month, because KeyHelp was now officially awarded as an outstanding IT solution. In the context of the INNOVATIONSPREIS-IT 2018 proclaimed by the Initiative Mittelstand, KeyHelp was the ” State Winner Thuringia ” in the federal state category.

The INNOVATIONSPREIS-IT is awarded every year to the most innovative IT products and solutions from Germany, Austria and Switzerland. A neutral jury of experts evaluates the innovative value and suitability for medium-sized businesses.

A special thanks goes to the diligent community members in our forum, because through your feedback and your constructive support KeyHelp has become what it is today.
Thank you very much! 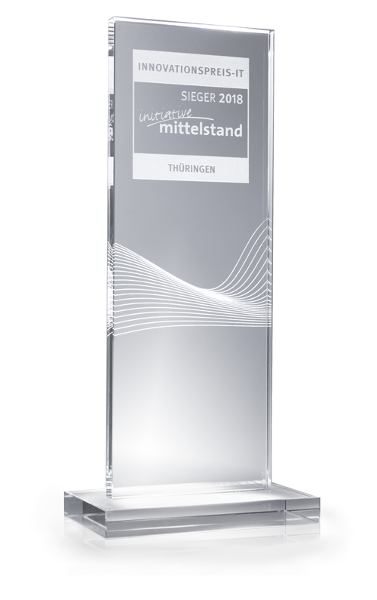 There was also a nice trophy.